Menu
Log in
Register
Install the app
You are using an out of date browser. It may not display this or other websites correctly.
You should upgrade or use an alternative browser.

I decided to make an account to see if anyone on here could help. I've combed through the internet in desperate search for anything that might be helpful to me, so far to little avail.

I had a pilonidal cyst I first noticed my senior year of high school. At first I thought it was a pimple as I'd had bad acne not long prior to that that required accutane but that's been long cleared up. Over time it only got larger and more painful but I never got it removed early enough because I thought it would go away on it's own. It did not. Summer of 2020 I had an excision done that was stitched back together right on the midline of my crack, this was a long and painful recovery process that did eventually heal. I had few issues after I went back to school first semester and spent that semester living a normal life where I rarely thought about my pilonidal because I thought it was gone. Then that semester ends, I have to drive 12 hours with my parents from school to home over the course of a couple of days. Perhaps 2 days later I noticed a very uncomfortable swelling near where the pilonidal used to be. It got worse and worse over the course of a couple of days, to the point where I needed to go to an urgent care on thanksgiving day to have them incise it and drain it. The local anesthetic they gave me did not work, so I felt 100% of the pain from the scalpel to the pressing on it to drain. The surgeon there told me I'd more likely had a recurrence and it abscessed into the open pocket of skin left there from my previous procedure. I realized I had to get another procedure done.

So I switched surgeons and decided to get the cleft lift procedure done at WakeMed by Dr. John David Hoover, as he was the closest to where I lived. I then had the procedure done on the 14th of January this year, and the recovery was not how I expected nor how it was described to me. Initially after the surgery was expected, I spent many days laying down and not moving and doing as little as I can. I was told to wash it with hibiclens and apply betadine to it daily and to keep it as dry as possible. It felt most uncomfortable around the bottom of the incision where it felt like it might have split a little. My mother looked at it and said that there was a very very tiny split that couldn't be larger than the radius of a pencil eraser. I figured it would heal on its own without too much worry. I was told that I should be healed enough to go back to school (12 hour drive away) a little over 2 weeks after the procedure by Dr. Hoover. I had a modified coccyx cushion I sat on to help keep pressure off of it for a good deal of the way, and laid down in the back seat for a couple hours while my dad drove when that became uncomfortable. When I got to school, around 3 weeks out of surgery, I thought I would be more or less fine as they market the recovery as lasting no more than 2 weeks before "normal activities can be resumed". But I was still trying to keep it dry and apply the betadine and hibiclens to it because my doctor had told me to. At this point, the split hadn't healed.

A couple weeks go by and I'm living by myself in my dorm on campus and the split still isn't healing right. I keep a bandage over the top of the incision (which is still swollen and uncomfortable to sit on and lay on) and a rolled up gauze over the split area. I stop using the hibiclens and the betadine because I knew prolonged use could be problematic. As the days and weeks pass, I'm not getting any better. I anxiously email my doctor a lot and it wasn't until well into the days long conversations I had been having with him that I'm told I should have been soaking it in a bath and shaving the area (I'm a rather hairy person) and taking care of it differently than I had been. That would have been nice to know a lot earlier. I was told that hair in the area might be irritating it and it might be helpful to remove that hair. Though I am unable to do that as I can't see down there and worry I would harm the incision using an electric trimmer blind. I was told by my doctor if I had concerns to go to an urgent care. My thought when I went to the urgent care was that I would have them shave the area and see if it was infected or what have you. I went to the urgent care and they looked at it, and told me that my body would naturally push the hair out of the wound so they wouldn't need to shave it. I do not know if that is true. The urgent care prescribed me 10 days worth of antibiotics with the thought that it would "jumpstart the healing". Well I finished the antibiotics perhaps a week and a half ago if not more, no change whatsoever to the split area.

All in all, today is 3/10/21, and I still have a split. I emailed my doctor on monday with a photo and he said that NOW it looks infected despite the weeks and weeks of me telling him that something felt wrong, him telling me that this was normal and I should heal fine, only to now AFTER a round of antibiotics say its infected. I almost don't believe him because there's been no symptom changes. I emailed him the same day asking if putting me on more antibiotics would be helpful at this point since I just finished some. No response still. From the times he said it wasn't infected to now when he says it is, my symptoms have been annoyingly consistent. Stubbornly unchanging. If it wasn't infected then, its not infected now, if it was infected then, he must be blind or intentionally withholding information.

I am at a loss as to what to do. I'm almost 2 months out from the procedure and I haven't been able to exist like a normal person again. Does anyone have any advice on how I could possibly help this small split heal and the rest of my site.

I had a 1cm split at the end of my clef lift healing. I put some table salt on wound and used saline to rinse off. Seemed to heal it..

We fix failed cleft lifts at our clinic on a weekly basis. There is a solution. Take a look at my website, and in particular this page: 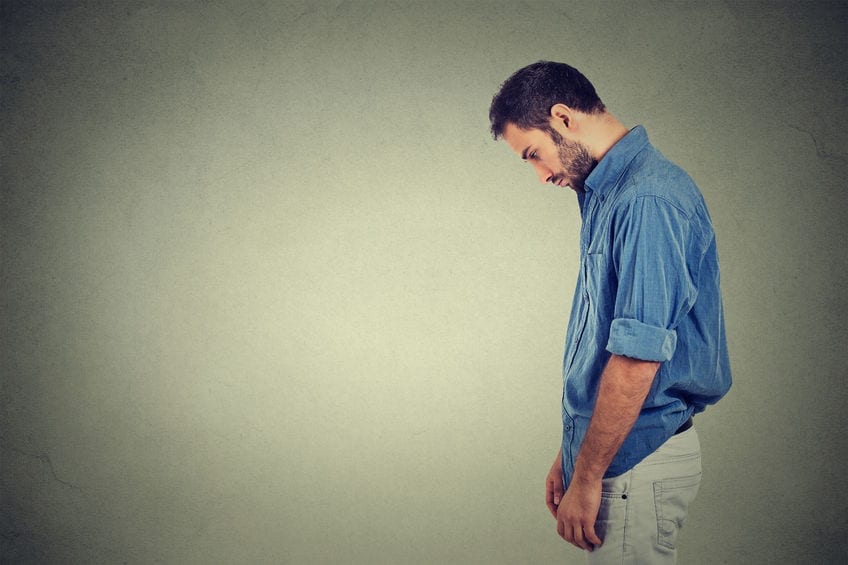 I Had a Cleft-Lift and It Failed! - Evergreen Surgical Pilonidal Clinic

You should go to Dr Wadie in Cary. He actually is the one who developed the pilonidal center at WakeMed and left to have his own practice. I think when my 2 sons got their surgeries 2 years ago with Dr Wadie we saw Dr Hoover initially and we were not impressed. He offered us the rhomboid flap as he was not doing the cleft lift then. We wanted the cleft lift so we went with Dr Wadie. Both my sons had complex disease with several failed surgeries so I did not take chances. We were so happy to get this with Dr Wadie as they had no issues at all since then. The other surgeons at WakeMed just started doing the cleft so do not have a lot of experience with it. Do yourself a favor and go to Dr Wadie. I know his new practice is in Cary. He has a great website www.pilonidalsurgery.org. I am surprised you did not find him online as he has been doing this for more than 10 years in Raleigh
N

I am so sad that you did not find Dr Wadie from the start. You will not regret going to him. Please let me know if you have any questions
S

Dr Immerman said:
We fix failed cleft lifts at our clinic on a weekly basis. There is a solution. Take a look at my website, and in particular this page:

I Had a Cleft-Lift and It Failed! - Evergreen Surgical Pilonidal Clinic

Two weeks is very early on in the post op recovery period. You definitely should bring your concerns to your surgeon, and they should be able to answer your questions.
General Surgeon
Performing Cleft-Lift since 1993
http://www.pilonidal.net
https://www.facebook.com/pilonidal.clinic
Twitter @PilonidalMD
S

Dr Immerman said:
Two weeks is very early on in the post op recovery period. You definitely should bring your concerns to your surgeon, and they should be able to answer your questions.
Click to expand...

Thanks it was just bit of an infection it's calming down again and I wasn't taking my pain tablet's as much and I think I just under estimated the healing time I thought it be over quickly in 10 day's but everything seems to be back on track
You must log in or register to reply here.
Share:
Twitter Reddit Pinterest Tumblr WhatsApp Email Share Link
Top